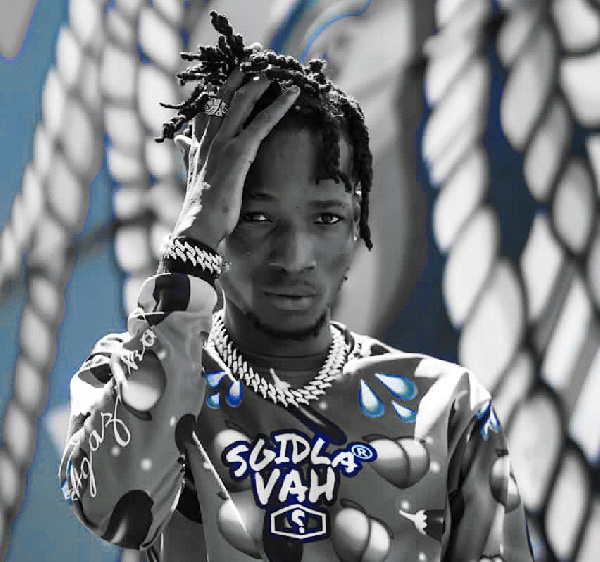 The latest song called “Catchy Vibes” adds to an exciting catalog of songs already released by young talents. The hit single was produced by super producers Dj Shampli and 071 Nelly.

Growing up and making waves on the streets of Ashaiman, a well-known settlement in the capital, Accra, Skeleton Wan shared a stage with award-winning dancehall artist Stonebwoy at his recent concert Ashaiman to the world.

Skeleton Wan, who is on tour to promote “Catchy Vibes”, said he hopes to expose Ghana, his native country and the West African sub-region to popular Southern African sound, Amapiono.

“Let me confess that at the moment Amapiano is doing well in Africa and you cannot imagine how the Ghanaians have accepted Amapiano.

You pass here and there and you hear South African Amapiano languages ​​and it feels good. I try to project my country and West Africa in Amapiano,” he said on South African channel Lesedi SABC Fm.

Skeleton Wan is a songwriter who has carved out a place for himself as an up-and-coming actor. He is currently signed to HDMEZ Records LLC USA.

Amapiano is a style of house music that emerged in South Africa in 2012. It is a hybrid of deep house, jazz and lounge music characterized by synths.

He can be reached on the social media handles:

From ‘masked singer’ to Reese Witherspoon, Hollywood takes on NFTs – three insiders reveal how tech can drive marketing and new IP in 2022