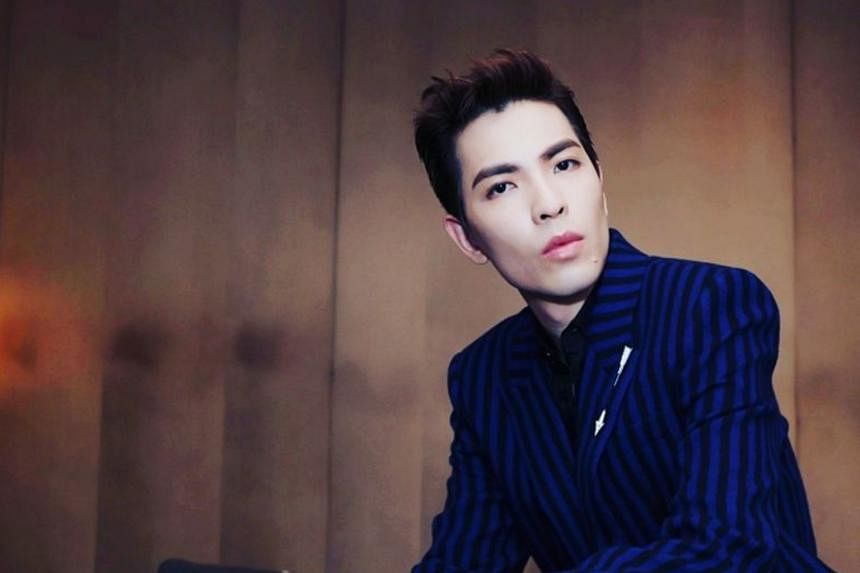 CHENGDU – Taiwanese singer Jam Hsiao has confirmed that he is now based in the Chinese city of Chengdu.

The 35-year-old praised his new home in an interview on the Weibo account of Red Star News, the mobile news platform of the Chengdu Economic Daily newspaper, on Wednesday (June 8).

His startling revelation caused the minute-long video to go viral on social media, with more than 4 million views within an hour of posting. The hashtag “Taiwanese singer Jam Hsiao moved to Chengdu” was also the most popular search term on the platform.

In it, Hsiao, 35, said he moved to the provincial capital of Sichuan because “life in Chengdu is very comfortable and carefree.”

He added, “Chengdu is so great. The cost of living is not as high as in other cities and there is plenty of room for development. Just think what will happen in five years if you invest in Chengdu now.

Known for being a savvy investor in the food and drink business – he owns his own brand of instant noodles and runs a bubble tea chain – Hsiao is one of Taiwan’s highest-earning singers and has landed a number of lucrative sponsorship deals in China.

In the interview, he was asked if he had bought property in Chengdu and he replied that he was still saving.

Some netizens said his decision was pragmatic as he had to go where he could earn the most money.

Others joked that Chengdu is about to enter a rainy season and people should get their umbrellas ready, as Hsiao’s nickname is the rain god.

He earned this title after his concert in Beijing in July 2012 was hit by a major storm, and many subsequent performances in China were also a hit.

Hsiao rose to fame in a rags-to-riches story in 2007 after appearing on Taiwanese talent show One Million Star and remains popular in Asia, particularly China.

In January, he sparked controversy when he appeared with singers from China and Taiwan in the music video for We Sing The Same Song, whose lyrics promote the unification of China and Taiwan.