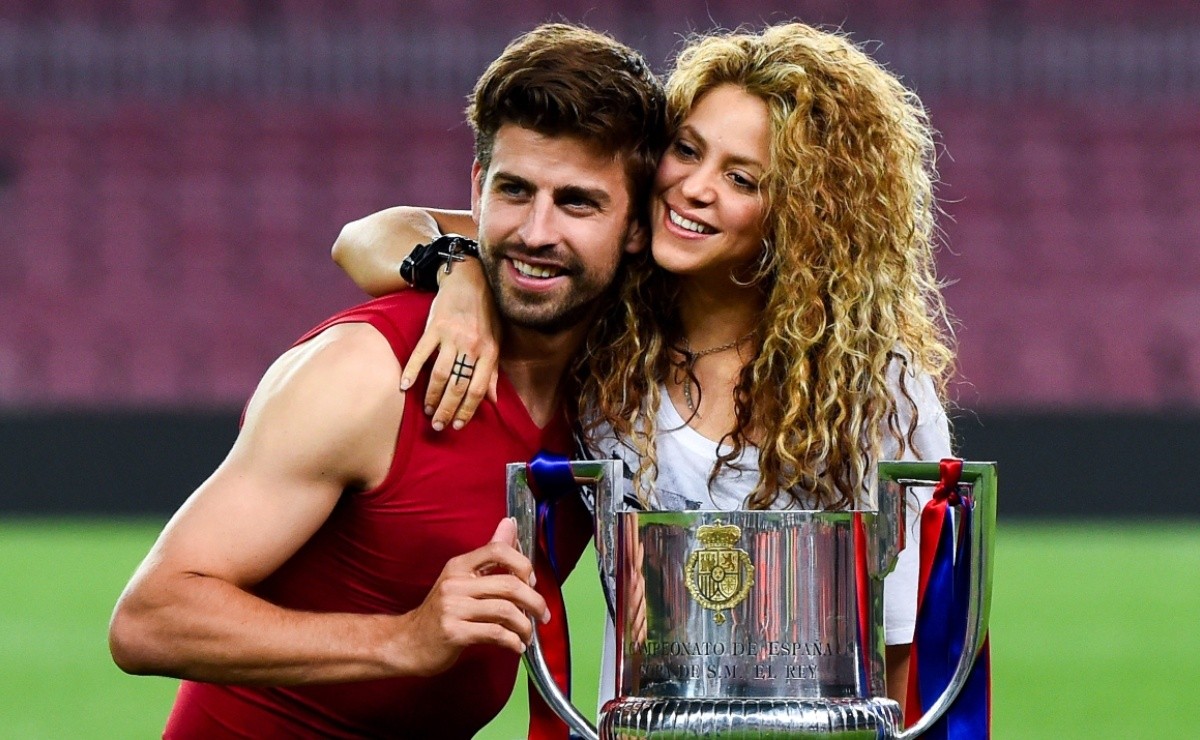 The ex-boyfriend of one of Shakira’s sisters told the Spanish press the “real” reason for the breakup between the Colombian singer and the Barcelona defender.

The breaking of Shakira and Gerard Pique In global news, reports of the Barcelona defender cheating have been the biggest speculation about the breakup. Aside from a statement from Shakira, not much has been said, but plenty of speculation has taken place.

Initial reports said Pique had seen a 20-year-old blonde woman and was dating a teammate to various clubs and bars to meet in VIP sections with other women. Pique has since moved out of the family home and Shakira has continued with her professional commitments.

Now, a report from EsDiario says Roberto Garcia, ex-boyfriend of one of Shakira’s sisters, knows the “real” reason for the breakup, here’s what Garcia had to say about Shakira and Pique’s breakup.

Roberto Garcia on Shakira and Pique

According to EsDiario, in an interview, Garcia said that the couple had been having problems for months and that it was not due to cheating but rather for economic reasons. “From what a very close person told me, there was an economic problem between the two” Garcia began.

“Supposedly, Pique asked Shakira for money for an investment show and the singer’s family refused to give it to him. They don’t mix their money and they keep the family economy at 50%”, said Roberto Garcia.

Garcia also hit below the belt saying Shakira and Pique’s relationship was purely about looks and materialism, “Shakira became attached to Pique because she loved that he was the father of her children. She knew she would never marry him”.

Separation of Shakira and Piqu: The real reason according to the ex-brother-in-law of the singer