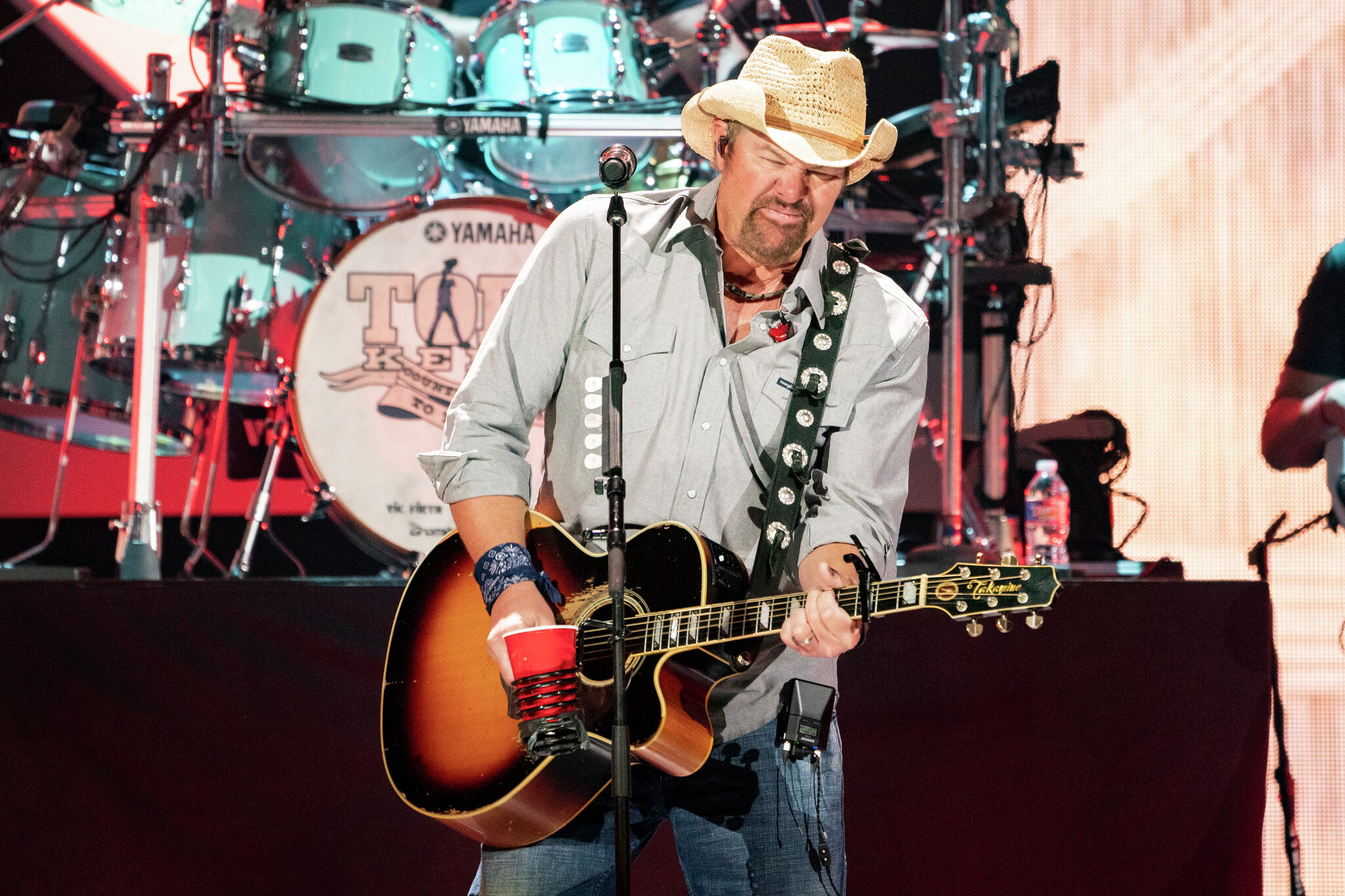 Toby Keith canceled his show at Mohegan Sun Arena on Saturday July 30 after the country star announced his diagnosis of stomach cancer.

“I’ve spent the last six months receiving chemo, radiation and surgery,” Keith said in a Facebook post. “So far so good. I need time to breathe, recover and relax.” Keith went on to say he would be spending time with his family and hoped to see fans “as soon as possible”.

A press release from Mohegan Sun says ticket holders will be emailed more information regarding the cancellation. No information has been announced if the show will be postponed to a later date.

Other tour dates, including a stop at the Ohio State Fair, have been canceled in light of recent news.

Keith last performed in Connecticut in 2021 with a show at Mohegan Sun Arena, according to setlist.fm.