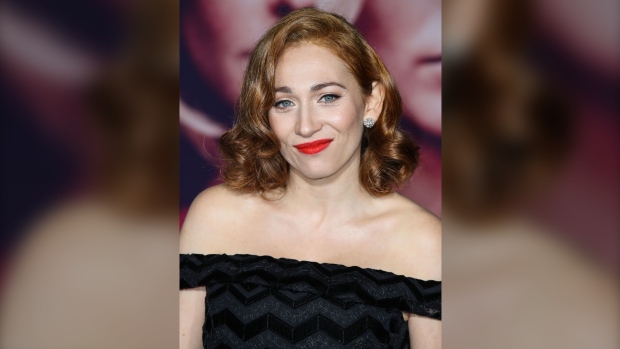 Singer Regina Spektor speaks out amid Russia’s attack on Ukraine.

“Today my heart aches because no matter how many great works of art and music (Guernica…Masters Of War…Most Okudzhava and Vysotsky…Vonnegut… Note… all these films in all these languages…) depict the horrors of war, new masters of war seem to be reborn in all nations… Sending new children to kill each other,” Spektor wrote on Instagram.

Spektor was born in Moscow and left with her family in 1989 to settle in New York. She was 9 years old when they emigrated as refugees. Spektor went on to study classical piano at the Manhattan School of Music as well as the Purchase College Conservatory of Music. She rose to fame with her single “Fidelity” in 2006.

“There were, and still are, real Nazis in the world,” Spektor added. “But in Ukraine it’s just millions of civilians dragged into a war, and in Russia there are children who are sent to fight and die for no reason other than bottomless horror and filled with ‘more more more more more more” politicians and corporations. And it’s terrifying.

Spektor is one of many celebrities who have spoken out against the war, including actress Vera Farmiga, whose family is Ukrainian, and “Dancing with the Stars” pro Maksim Chmerkovskiy, who is currently in Ukraine.