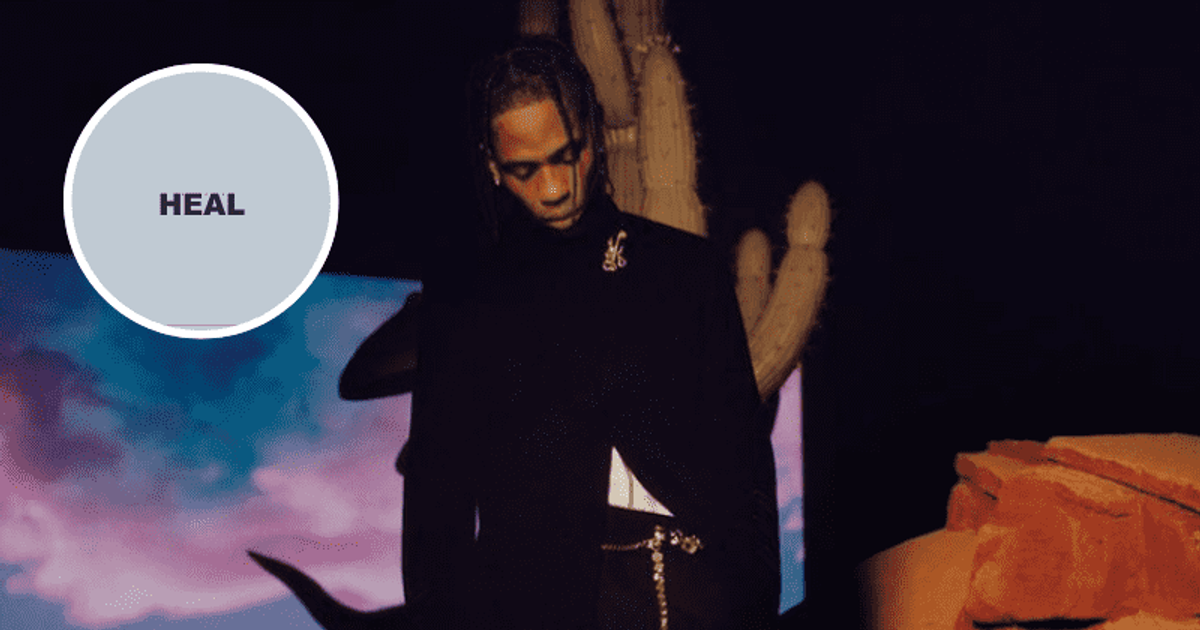 Travis Scott’s Project HEAL idea didn’t sit well with everyone. The grandparents of 9-year-old Ezra Blount, the youngest victim of the Astroworld Fest disaster, have expressed their doubts about the $5 million humanitarian project. In an interview with Rolling Stone, Tericia Blount remarked, “It’s a publicity stunt. He’s pretty much trying to influence the jurors before they’re even assembled.”

Blount’s grandmother continued, “He’s trying to make himself look good, but it doesn’t look like someone with our eyes. What we see is that he did something wrong, and now he’s trying to do it. ‘be the good guy and tries to give his own verdict on safety. Ezra’s grandfather, Bernon Blount, added, “Every time he does something like that, it’s a continuous reminder.”

“Blount and the other plaintiffs here lack the ability to sway public opinion like defendant Scott, an international music star, and his sophisticated media team,” Blount’s attorney Robertt Hilliard wrote in an emergency motion, asking the judge to clarify whether the gag order applies equally to all parties involved in the case.

Stephanie Rawlings Blake, the rapper’s attorney, said it was ‘disappointing’ and ‘beyond cynical’ for Hilliard to accuse Scott of breaching the gag order approved by Judge Kristen Hawkins in February . “It is also disappointing that Mr. Hilliard is attacking the HEAL Project, a series of philanthropic gestures designed to give students and young people a boost. The HEAL Project is a continuation of the long-standing work of Travis Scott, including college scholarships and creative design programs for underprivileged students,” Blake noted.

Following the Nov. 5 incident at the 2021 Astroworld Festival, Scott premiered Project HEAL on Tuesday, March 8. The program is described as a “multi-level, long-term series of community-focused philanthropy and investment efforts” in a statement.

On Instagram, Scott said, “I have taken the time and space over the past few months to mourn, contemplate and do my part to help my community recover. Most importantly, I want to use my resources and my a good platform for effecting change.”

“My team and I created Project HEAL to take much-needed action to support real solutions that make all events the safest spaces possible. I will always honor the victims of the Astroworld tragedy who will forever remain in my heart,” Travis added. “Giving back and creating opportunities for young people is something I have always done and will continue to do for as long as I have the opportunity. This program will be a catalyst for real change and I look forward to to showcase the rest of the technology and ideas we’ve been working on.”