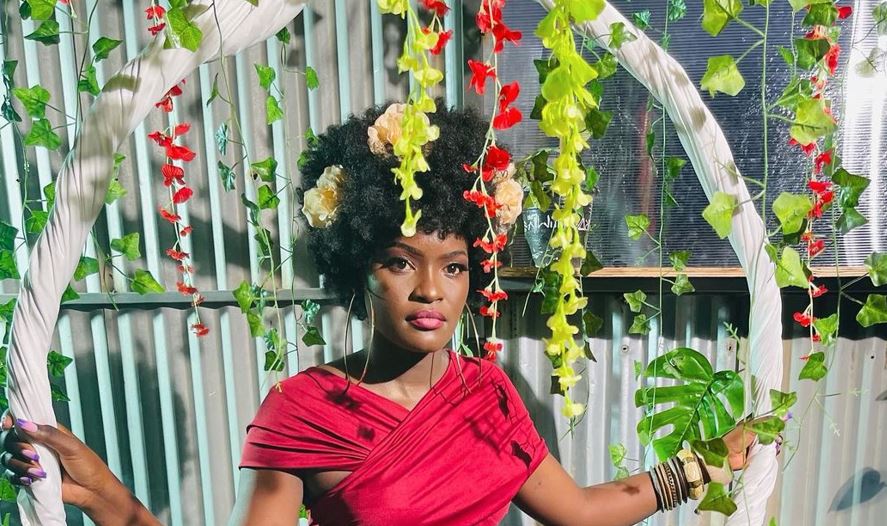 Laurriette Rota aka Larota Africa is an Afro-fusion musical artist based in Mombasa. The 28-year-old songbird also works as a psychologist.

She shares some fun facts about herself.

“My biggest loss in my music career has been meeting opportunists who come in the name of helping me build my career but are looking for other interests.

My highlight in my four year musical career is being able to be praised by music greats like the late Achieng Abura, Suzzane Owiyo and many other renowned musicians for having a distinct and unique sound.

My victory is being able to play in my mother tongue and people still feel the vibe. I also use my music to push an initiative against the abuse of girls.

It is assumed that the music industry on the coast is toxic. I’m not sure about that. I believe that if you stick to your lane, you will meet the right people. You have to work for what you want and have the right social capital as an artist.

A major challenge I’ve encountered as a female artist is being over-sexualized due to interacting with people and even the way you dress.

When you’re a woman, it’s easy to break into the entertainment market, but staying in the game has been the problem.

They say women are their worst enemies. Most female musicians don’t support each other, not because we don’t want to see each other thrive, but we feel like we can’t share the same space and be successful.

Motherhood changes your outlook on life. I now do things not to please others or prove anything but for those who depend on me. Most of the time, only your children think of you.

Yes I’m married. It’s simple as long as there is commitment, intimacy and good communication. You must be cheerleaders and supportive of each other at all times. Your opinions may differ but always come to a common ground. 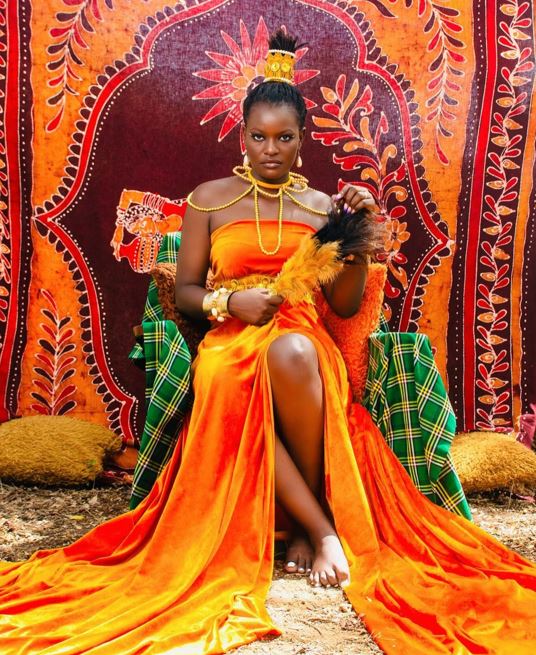 A recent report indicated that Kenyan men are avoiding marriage. From a psychological point of view, I think it’s because of the expectations of men and women, which are often unrealistic.

Also, with the growth in the use of social media, there are comparisons and standards that don’t make sense. We want “perfect” and therefore we dehumanize the institution of marriage.

There’s also the part where the current generation of men haven’t been socialized and taught how to deal with empowered women, hence their tendency to turn away.

A common misconception about us psychologists is that we “constantly read people’s minds.” I mean we also have lives to live.

For me, the red flags in a man are controlling, which could mean he has low self-esteem. Also, lack of confidence because he thinks you are doing what he could do.

Physical, emotional, mental and substance abuse is also a deciding factor. Anger management issues and lack of accountability are also red flags. If a man can’t come to terms with his decision, that’s a red flag.

What it takes for a man to take down Larota is composure and a proper approach. I am a lady who likes serenity and atmosphere and I am not a big fan of nightclubs. Take me to new beautiful destinations.

It’s fine for women to shoot their shots, but you need to know how to handle rejection because most men prefer to be the chasers.

I’m okay with my man admiring other women but don’t drool, there are people who look good outside of your partner. And just as he sees beautiful women, they are also beautiful men, but the level of self-control, love, loyalty and trust is what really matters.