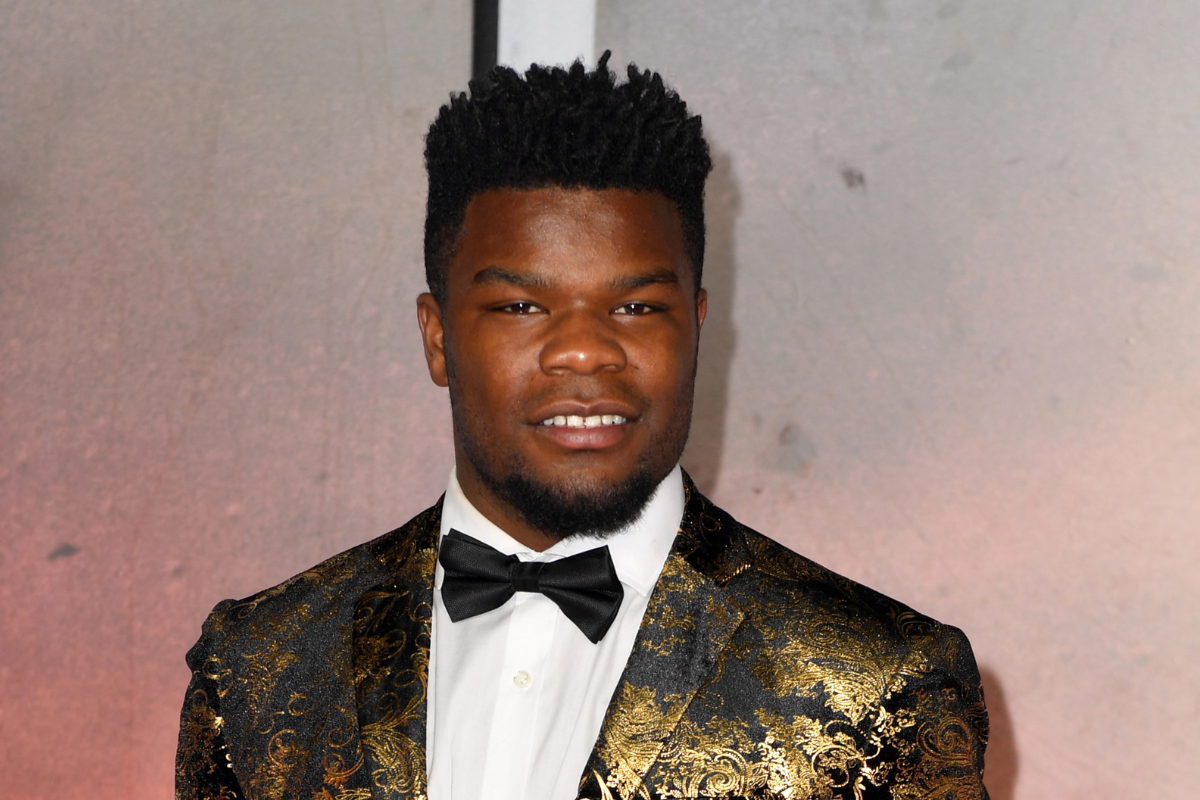 The Birmingham-born rugby player and X Factor: Celebrity singer has been missing in Spain for over a week

Former rugby player Levi Davis has been missing for more than a week after vacationing in Spain.

Davis told his close friend Richard Squire – who lives in Ibiza – that he was going to take a boat off the island and go to Barcelona.

The England rugby star was last seen filming a video at the Old Irish Pub, off La Rambla, the Catalan capital’s tourist street, on October 29.

Davis’ mother appeared on Good Morning Britain to make an urgent appeal for her missing son. Julie Davis has opened up to GMB’s Suzanna Reid about her son’s mental health ahead of his trip to Ibiza. She said: “Levi said, ‘I just need to sort out my head and have some time to cool off.’

“The fact that he is normally in contact with me on a day-to-day basis or with his friends makes the situation even more concerning.”

Julie said she hoped to find her son by searching Barcelona with friends and family, but feared his condition could worsen. She said: “I think given the condition he was in, I think he probably deteriorated.”

Who is Levi Davis?

He played for Bath Rugby in the Premiership in 2019 and also had a spell with Ealing Trailfinders on loan for the remainder of the 2019-20 RFU Championship. The 24-year-old currently plays for Worthing Raiders in National League 2 South as a winger.

Davis participated in The X Factor: Fame at the end of 2019, as part of the Try Star group with fellow rugby players Thom Evans and Ben Foden, coming 5th in the competition.

In September 2020, Davis came out as bisexual in an interview with the Daily Mail. He is the first professional rugby union player to come out as bisexual while playing. He said he suffered from anxiety and depression before coming out.

Who else made calls?

Bath Rugby also issued an appeal to find Levi on their Twitter page, as did Tom Vardell, who wrote: “If anyone has seen or heard of Levi Davis in the past two weeks could you please message me a message as soon as possible.”