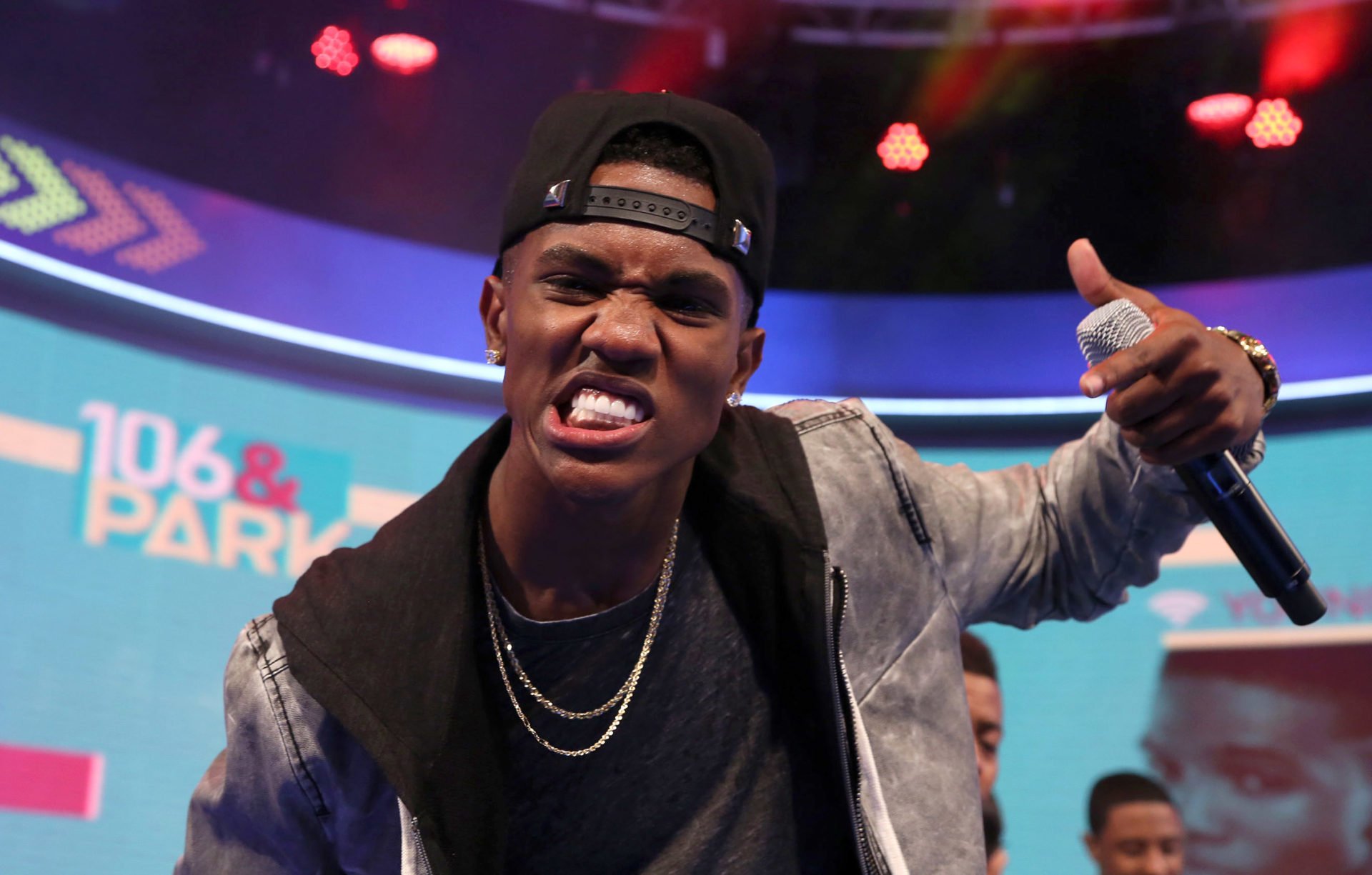 B Smyth sadly passed away after battling pulmonary fibrosis, and fans are unable to come to terms with his sudden death. The tragic news was shared by his brother on the musician’s official Instagram account.

Denzil opened up about B Smyth’s battle with the condition while asking for privacy on behalf of their family as they mourn the singer’s passing.

As tributes continue to pour in on Twitter for the young singer, here’s everything we know about him…

Who was B Smyth?

B Smyth, real name Brandon Smith, was a 28-year-old R&B singer from Florida.

Hiphopdx reports that he made his music debut in 2012 when he released Leggo, after signing with Motown Records.

He then released his next song, Win Win, with help from Future and followed it up with his debut EP, The Florida Files.

B Smyth is most popular for his viral song Twerkaholic and Twerkaholic Pt. 2, which later inspired social media challenges. The former has had over 17 million views on YouTube.

Her collaboration with LightSkinKeisha, Ride Good, landed at No. 14 on the Hot R&B Songs chart of 2018.

The singer’s brother announces his death

According to the statement posted by B Smyth’s brother on Instagram, the singer died of “respiratory failure”. He reportedly suffered from pulmonary fibrosis.

It is a disease that occurs when lung tissue is damaged and scarred. This causes shortness of breath and in extreme situations leads to respiratory failure.

He shared, “My brother was so excited to see a lot of you creating challenges for his latest single #Twerkoholic part 2 while he was in ICU, it really put a smile on his face.”

B Smyth’s brother has revealed how the singer always speaks about his fans for showing him all the love and support that helped him become famous.

Details of the singer’s funeral service will soon be revealed and it will also be livestreamed for fans outside of Florida to pay their respects.

B Smyth had amassed an impressive following on social media. Many devastated fans took to Twitter to express their disbelief at his sudden passing.

A Tweeter read: “I’m trying not to let myself get depressed, but like B Smyth is dead, it really hurts me.”

“Wow, I can’t believe B. Smyth passed away. Only 28 years old. I hope he left peacefully,” Lily another tweet.

another fan wrote: “I’m really saddened by the passing of B Smyth, I still play his songs to this day”

In other news, Taylor Swift’s Capital One presale finally goes ahead – how to get tickets