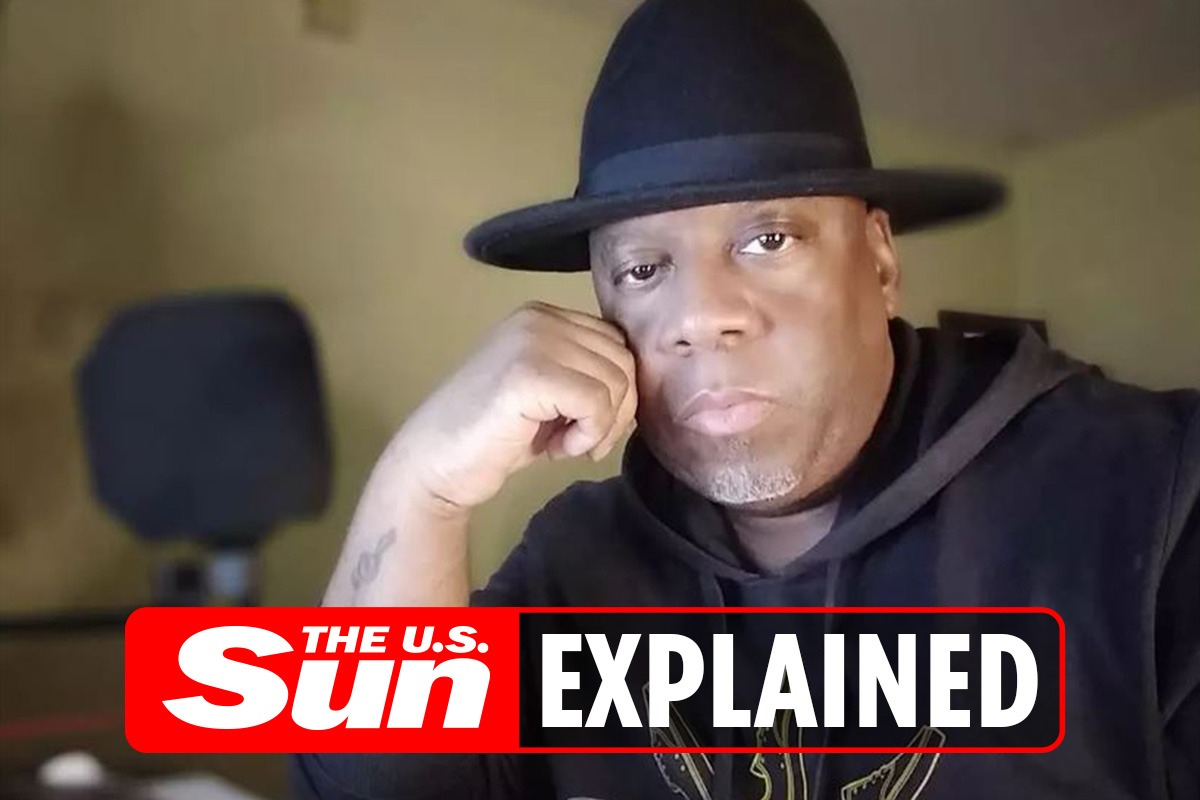 Who was “because of you” singer Keith Martin and what was the cause of his death?

KEITH MARTIN, the R&B singer behind the ballad Because Of You, has been found dead at his home in the Philippines.

The 55-year-old veteran singer-songwriter’s body was found by police in his apartment in Quezon City on Friday, March 25, 2022.

Who was “because of you” singer Keith Martin?

Martin was an R&B singer, songwriter and producer from Washington DC.

Born in September 1966, he started singing and playing a musical instrument at the age of ten and producing records at 19.

During the 1980s, Martin was a member of the R&B group Masquerade which included artists such as Art and Scott Powell, Sharif Walters and D’Extra Wiley.

Martin was then signed to Columbia Ruffhouse Records, with his debut album It’s Long Overdue, released in 1995.

His debut single Never Find Someone Like You was featured on the Bad Boys soundtrack and peaked at number 53 on Billboard’s Top 100 charts.

Martin’s most famous song, Because Of You, brought him widespread success in Southeast Asia, leading him to move to the Philippines.

In 2004, EMI Philippines hired Martin to work as an in-house record producer at their studios in the capital city of Manila, where he later collaborated with famous Filipino musicians.

Martin moved back and forth between Southeast Asia and the United States, and he continued to work with artists in America, Australia and Asia.

What is the cause of death of Keith Martin?

After concerned neighbors alerted the building manager, Martin’s body was discovered on the bed of his apartment in Quezon City by police.

His cause of death is unknown and will remain so until the autopsy report is released.

It has been suggested by police that his time of death could have been up to a week before his body was discovered on Friday March 25, 2022.

Was Keith Martin married and how many children did he have?

Martin was one of three siblings.

Despite his success in the music industry, Martin was known to be a private person and there are few public records of his personal life.

There are no documents indicating that he was married or had children.