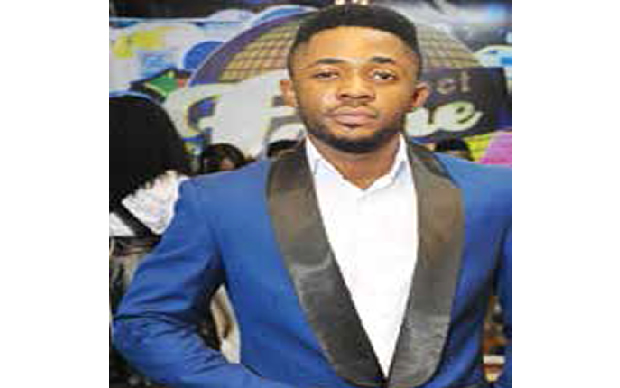 Why reality TV winners find it hard to speak up — Singer

Geoffrey Oki, the winner of MTN Project Fame (season seven), lamented that talent show winners usually find it difficult to express themselves in the industry after winning reality shows.

In an interview with Saturday rhythm, the singer said, “I think it’s something that reality show organizers should look into. If you notice, most reality show winners struggle to find expression in the industry.

“Probably because of the one or two year contract they have after the show, they don’t have potential investors who will work with them.”

“For someone like me, I went through a lot after winning the show. It was crazy. There were days when I didn’t have money to eat and I couldn’t pay for move. I was even suicidal. God was the one who helped me.

The singer, however, said that while there have been challenges, participating in Project Fame has been a blessing and not a curse for his career. He said, “It was more of a blessing to me because if I hadn’t been on that show, I wouldn’t be where I am today. I think it was a fast track for me to get into the industry.

“I won’t use the word ‘curse’, but it was difficult. It can be difficult when much is placed on one’s shoulder, because to whom much is given, much is expected.

“A lot of people expected me to do certain things, but at the end of the day, I feel like I didn’t live up to expectations. Financially, I didn’t have sponsors to invest in my career. I had to do everything myself, in addition to the fact that I had family members to take care of.

The singer also noted that he is currently working with a new management team in an effort to get his career back on track.