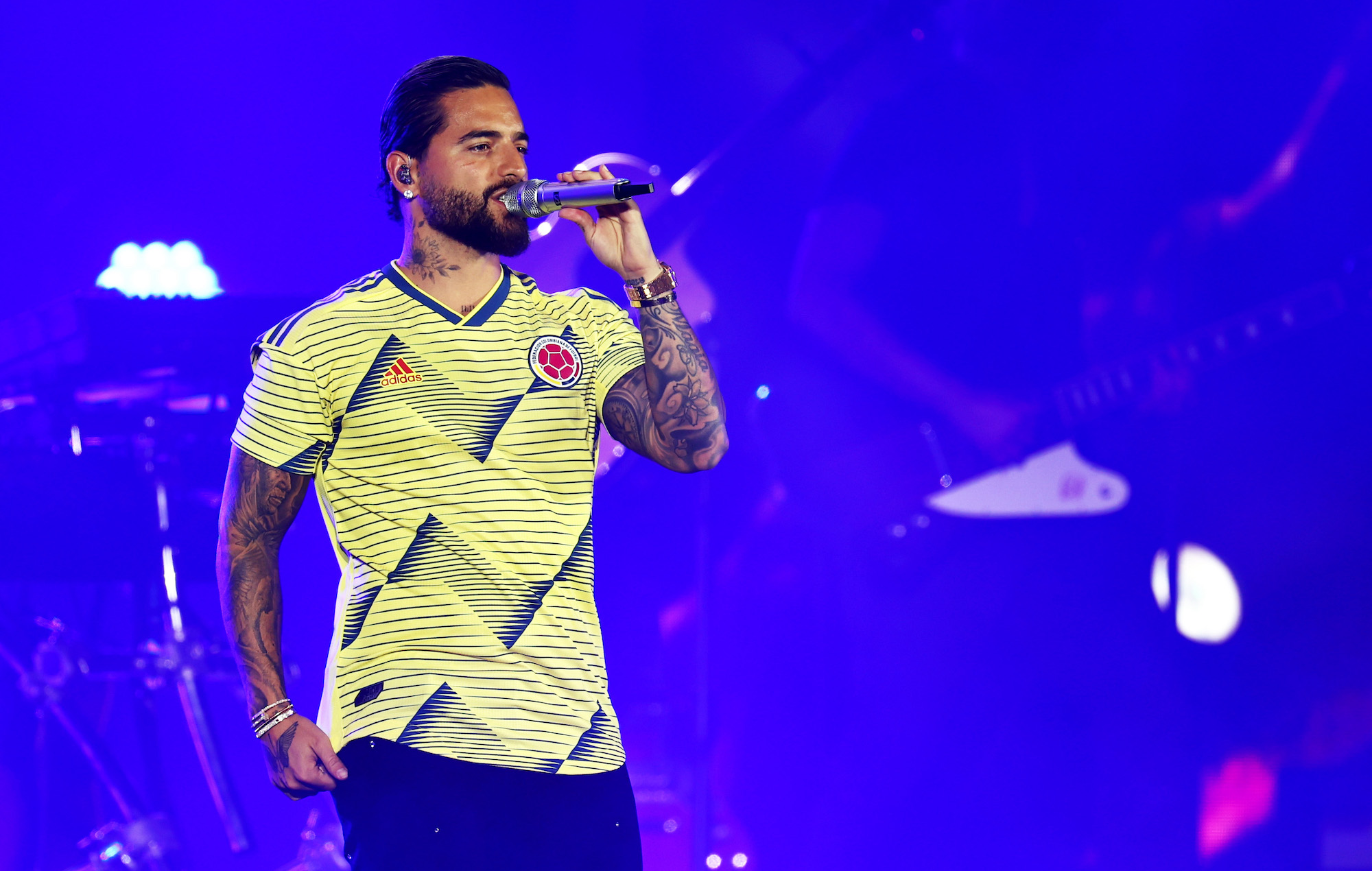 Maluma, the singer of the Qatar 2022 World Cup anthem, stormed out of an interview after being accused of “laundering” over the host country’s human rights record.

The 2022 World Cup kicked off last night (November 20) and will run until December 18 in and around the capital Doha, and is taking place amid continued criticism over the deaths of migrant workers in the construction of stadiums and the country’s views on homosexuality, which is illegal in Qatar.

Earlier this week, Maluma shared the tournament’s official anthem, “Tukoh Taka,” a collaboration with Nicki Minaj and Myriam Fares. In a new interview with Israel CAN Newshe was pressed by the moral dilemmas linked to his participation in the World Cup and pointed to Dua Lipa, who recently denied rumors that she was involved, calling on Qatar to respect human rights commitments which he took in his victory. the right to host the tournament.

“Yeah but that’s something I can’t solve,” Maluma replied. “I just came here to enjoy life, enjoy football and the football party.

“It’s not something I really have to be involved in. I am here to enjoy my music and the good life, I also play football,” he added.

Asked if he was playing a part in ‘whitewashing’ Qatar’s human rights record through his participation, Maluma then looked off-screen at a director and asked, “Do I have to answer to this question ?”

Maluma walked out during an interview when asked about human rights abuses in Qatar, calling @kann_news anchor @MoavVardi “Rude”@maluma pic.twitter.com/nUT3EopesC

Many other artists have spoken of the tournament as it approaches, with Rod Stewart saying he turned down almost £1million to perform at the World Cup, saying “it’s not right”, while that Robbie Williams has responded to criticism for being booked to perform at the Qatar World Cup.

In an exclusive interview with it Friday, the singer has defended his choice to perform at the Doha Golf Club on December 8. “Anyone who leaves messages saying ‘no to Qatar’ is doing it on Chinese technology,” he told the Italian magazine, referring to China’s equally poor human rights record.

The former Take That member argued it would be “hypocritical” for him not to go to Qatar, “because of the places I go”.

Joe Lycett also made headlines this week by throwing £10,000 into a tree chipper in protest at David Beckham’s World Cup involvement. Last week, Lycett criticized Beckham’s role as an ambassador for the tournament, which reportedly earned him £10million.

In a video message, the comedian offered to donate £10,000 of his own money to queer charities if Beckham ended sponsorship before the tournament started. Otherwise, he promised he would shred the money on the opening day of the tournament.

Elsewhere, England manager Gareth Southgate said his players would speak out about human rights abuses in the host country during the tournament.